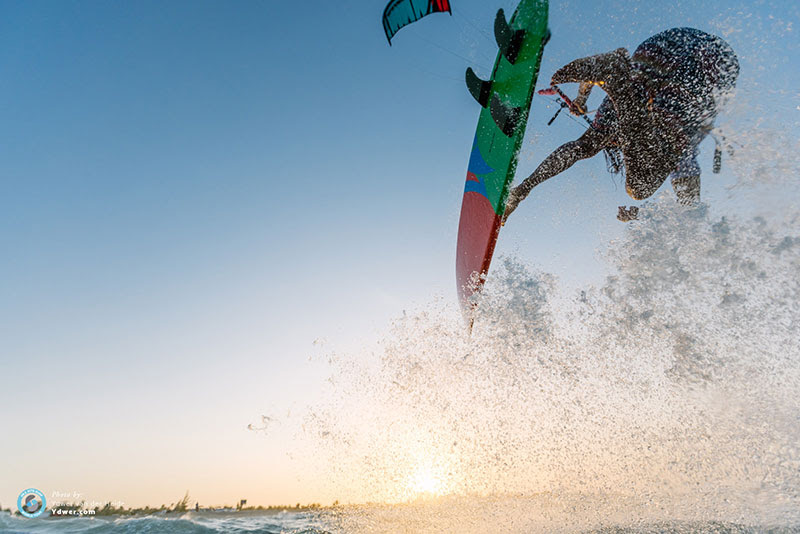 November is going to be incredible – with the finals of both the GKA Kite-Surf and Freestyle disciplines coming to a climax at two events in Brazil.

The first event is the GKA Kite-Surf World Cup Brazil which will be held in Prea from the 12th to the 16th of November 2019. Preá is a three to four drive north of Fortaleza on the coastline of Ceará in northeastern Brazil. It’s a famously windy spot and it blows practically non-stop here during the season with pumping conditions pretty much on tap.

The competition will then move down to Cumbuco for the GKA Freestyle World Cup Brazil – the Superkite Cumbuco – from the 19th to the 23rd of November. Cumbuco, with its golden beaches, perfect wind conditions, and buzzing atmosphere, is one of kiteboarding’s most famous destinations. 2,800 hours of sunshine per year also don’t hurt and there’s a reason why so many of the world’s top freestyle competitors head to Cumbuco to train every season.

The final winner-takes-all climax will be at Cumbuco in Brazil where the men’s title and remaining podium places in the women’s event are all still to be decided! Adeuri Corniel holds the narrowest of leads over Valentin Rodriguez in the men’s, but the top six are all super tight. Mikaili Sol will be looking to seal her title from the top step while Bruna, Paula, Pippa and Rita duel it out for glory.

Why you should visit Brazil

Brazil is a kitesurf destination that’s not just for pros! With a number of fantastic spots along its beautiful coastline, Brazil boasts flat water and waves. Whether you head to Prea, Cumbuco or Gostoso, you’re bound to find a place that suits your skill level. And with amazing boutique hotels offering incredible value for money and a great vibe, its a holiday destination that you’re sure to return to again and again.

With consistent winds that blow from November to March, Brazil also provides a great escape from the cold winter months in the Northern Hemisphere! You can even take the family or your partner along and combine your kiting break with a tour discovering some of the amazing natural sites Brazil has to offer. 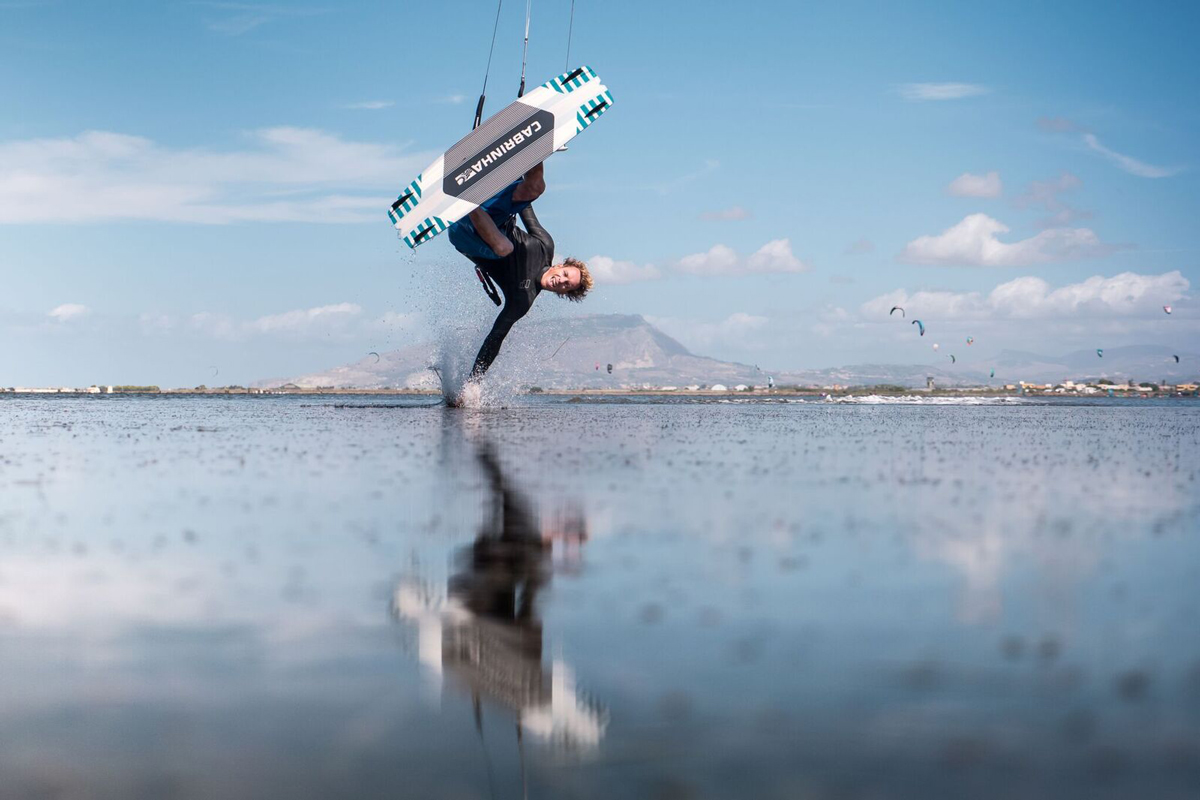 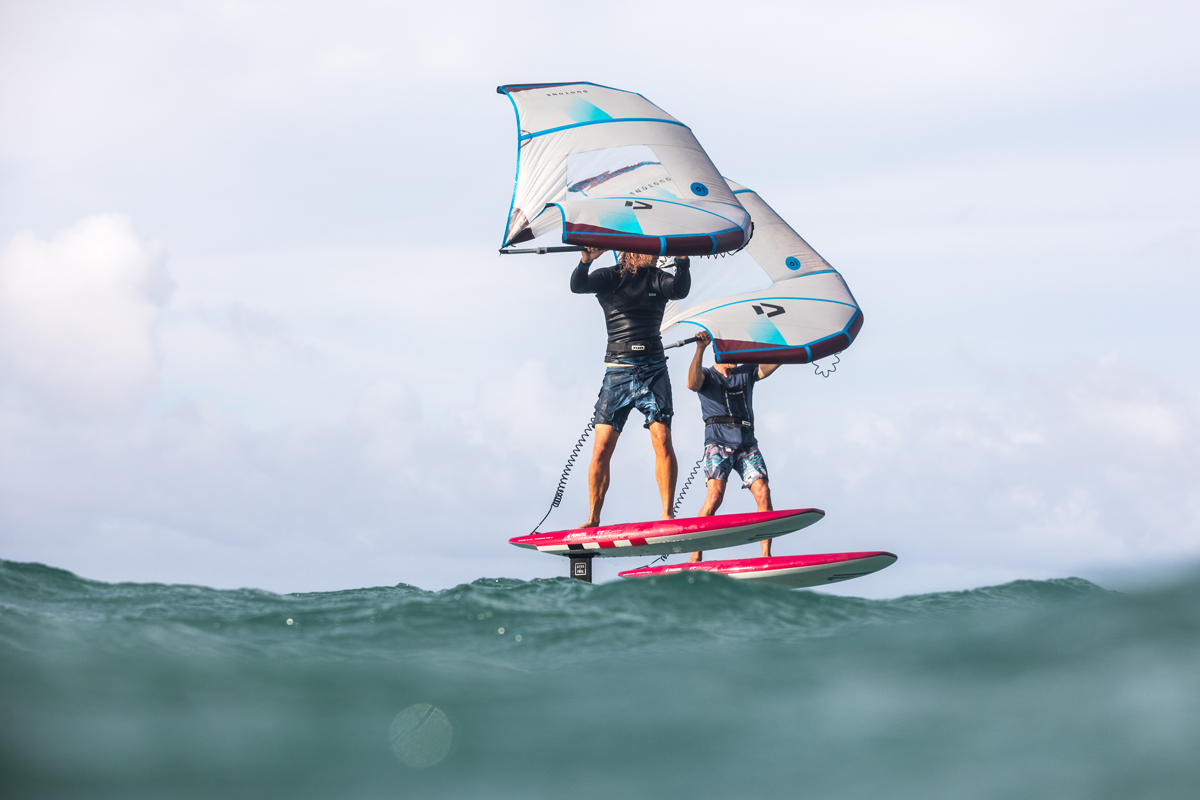 Where is open for travel right now?

CEO Statement – A Time For Change