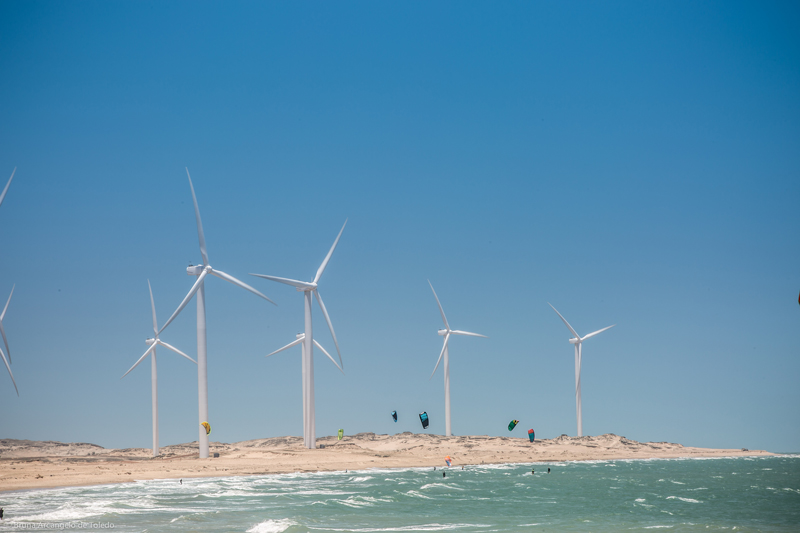 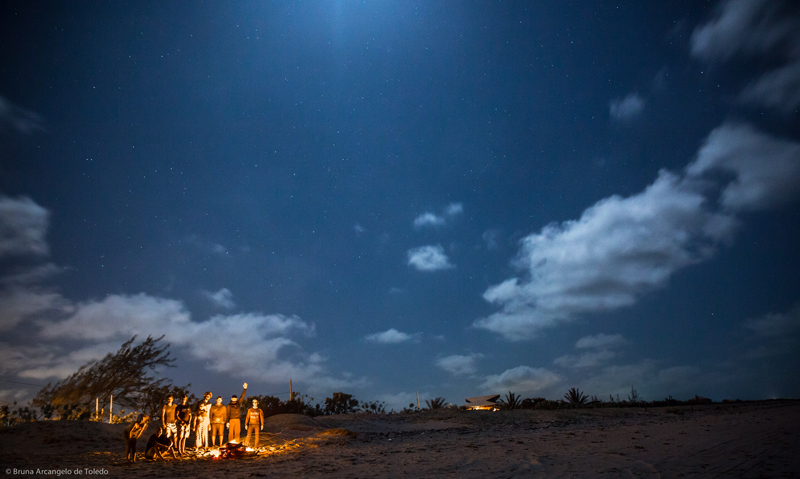 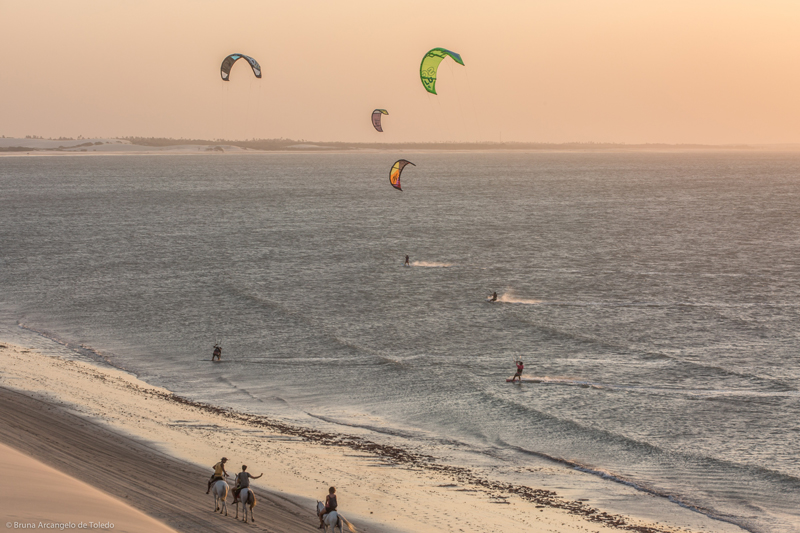 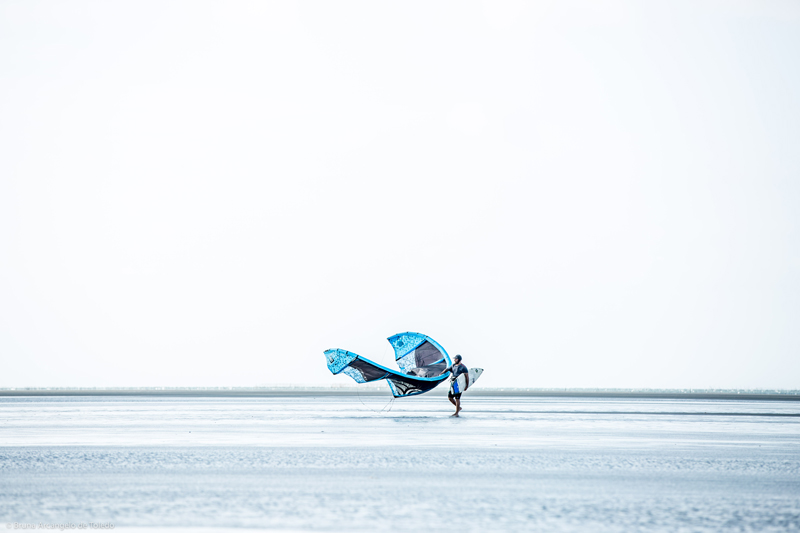 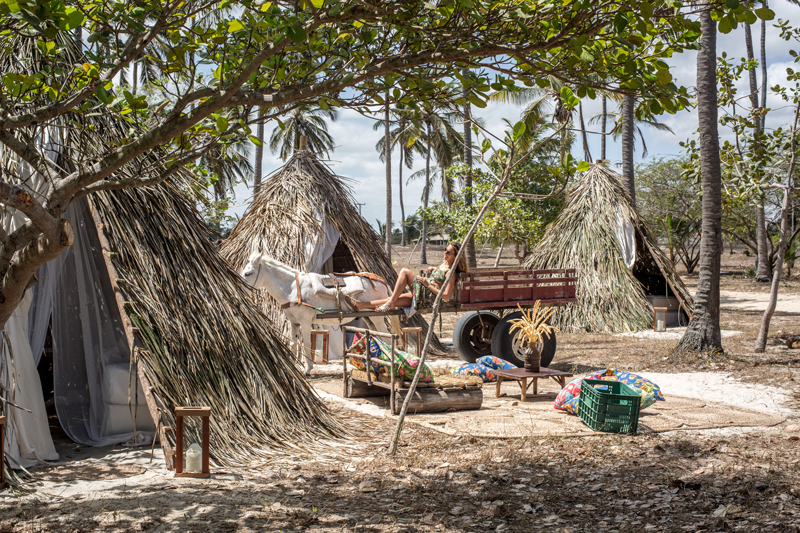 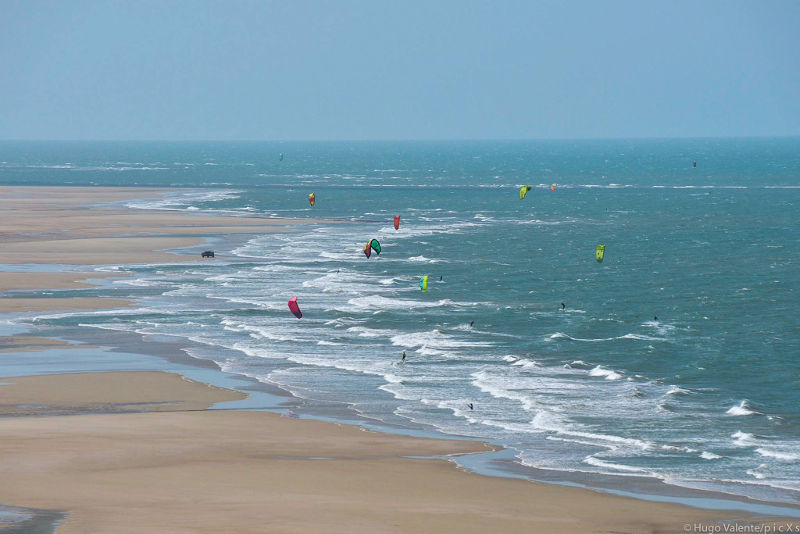 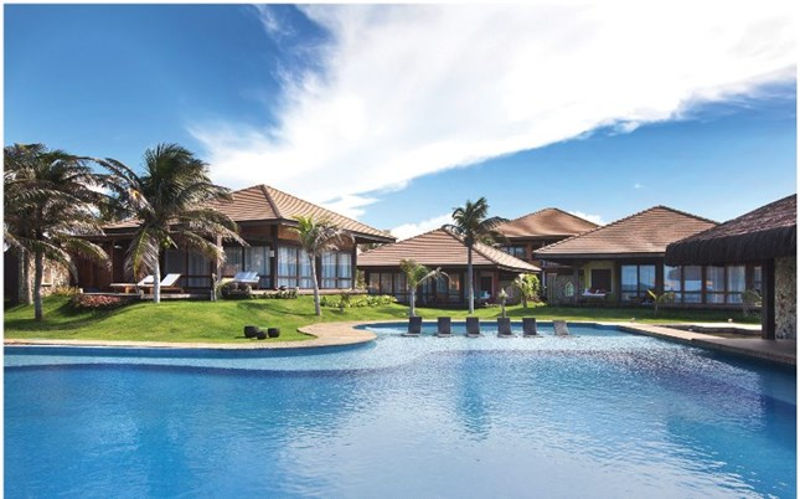 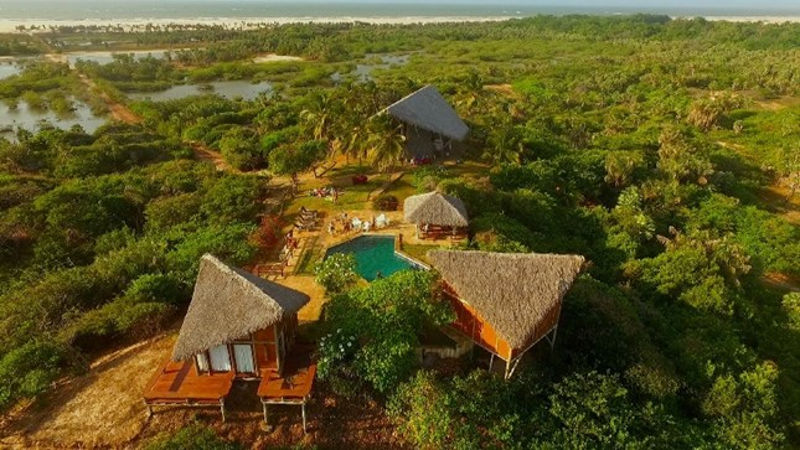 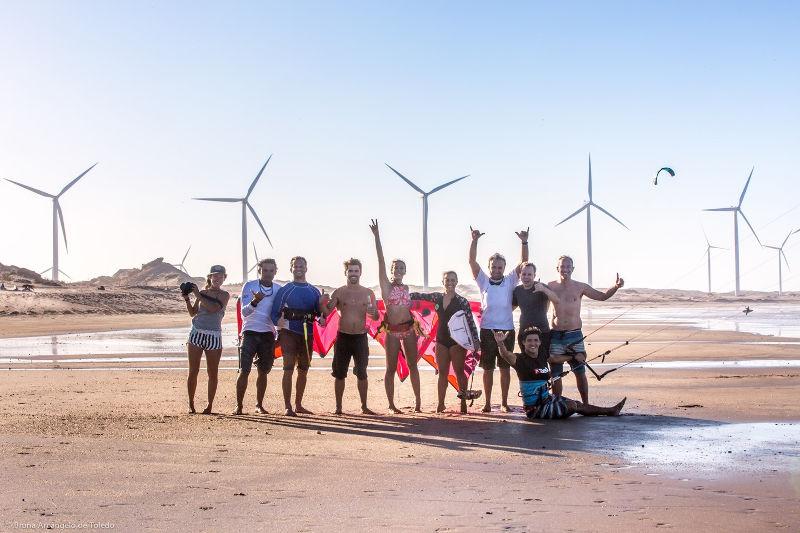 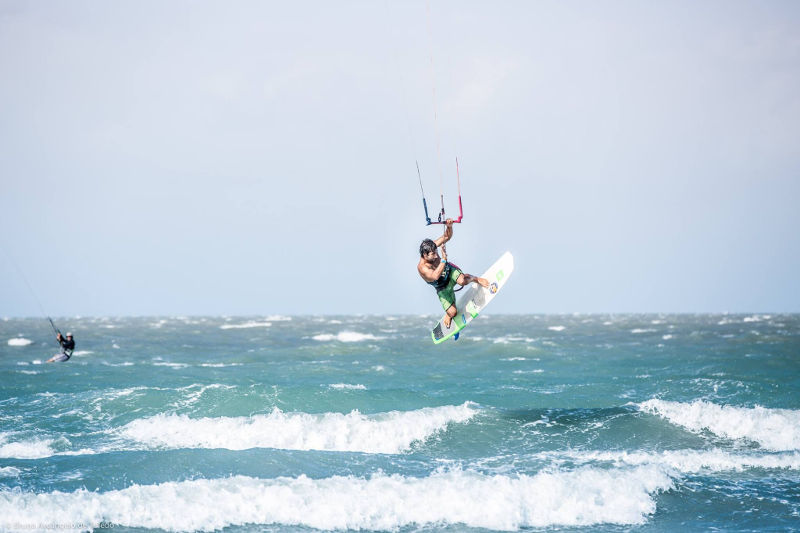 On the 11th of May 2017, the Brazilian Government declared the end of the state of emergency related to the Zika Virus. The Brazilian Ministry of Health released a report that shows cases of Zika down by 95% in comparison to 2016 while Dengue was also down by 90% in the critical first 100 days of 2017, the hottest period of the year when mosquito population is highest.

With colder weather and winds now settling in, the more temperate climate between May and October dramatically reduces the cases of mosquito-transmitted diseases as was the case with the Rio Olympics in August 2016, when zero cases of Zika were reported.

This time of year also presents consistent wind and great hotel rates so there has never been a better time to travel to Brazil! With this in mind, Planet Kitesurf Holidays is proud to announce a number of fantastic guided trips in Brazil this season.

Northern Brazil is the best place in the world for kitesurf downwinders and these guided trips offer a different perspective as you discover Brazil using only wind energy and kite power. Travel from beach to beach, powered by your kite and supervised by professional guides, as you discover the Brazilian coastline, unearthing the best kitesurfing spots and eating and sleeping in the best eco-lodges in the area.

Your only concern will be to kitesurf down the coast and the rest will be taken care of for you! Find out more on our guided trips page. 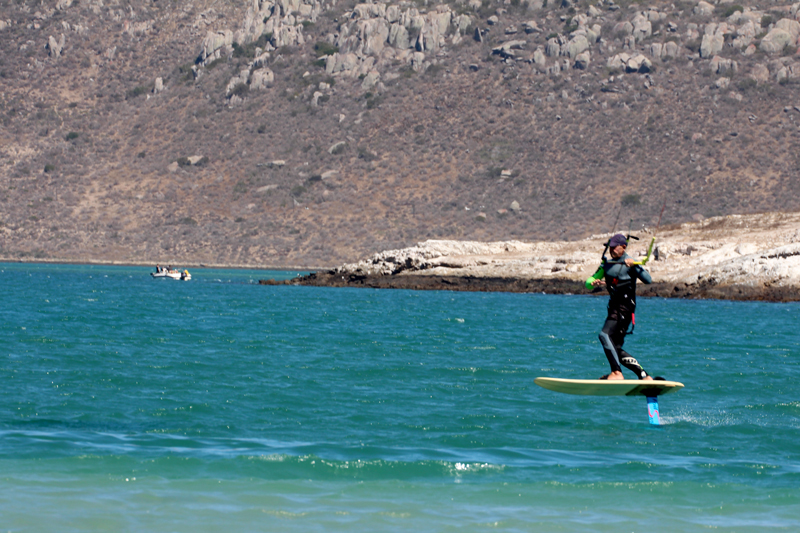 Top 5 places to learn to kitefoil 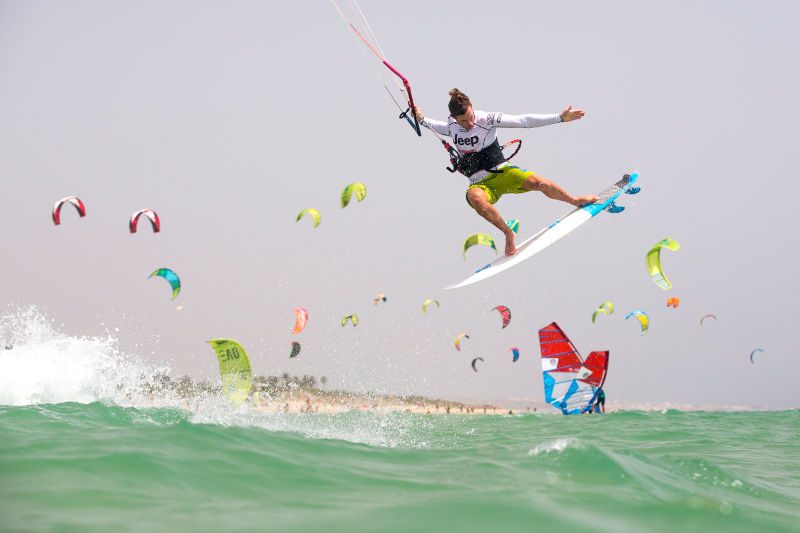 Kitesurf world champions to be found

Why you should go on a guided kitesurfing trip

Are you ready for windy season in Brazil?

The best places to kitesurf in South America and the Caribbean

The Top 10 ‘Learn to Kitesurf’ Destinations